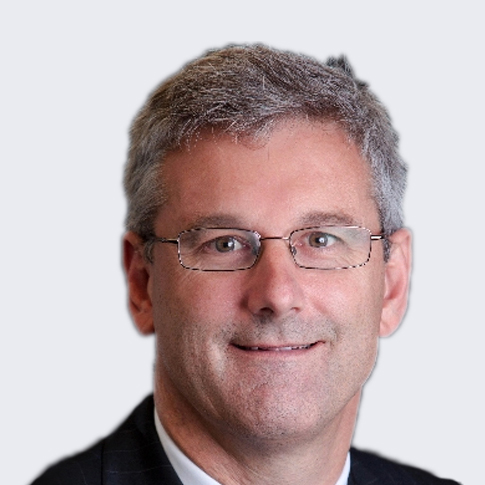 Stephen is currently the CEO of Apollo Care Pty Ltd and an Executive Director at Appellon Pty Ltd..

Previously, Stephen was CEO of the Bethanie Group, one of WA’s largest NFP providers of aged care services, including residential aged care. Under his leadership, Bethanie achieved top-tier standards of performance.

Stephen also served as the Director of the Navy’s Strategic Reform Program, and also previously as Deputy CEO and Group CFO at Bethanie, and CEO of Bethanie Housing.

He has a Bachelor of Commerce and a Master in Science (Logistics) and is a Fellow of the Australian Institute of Management.

Stephen was winner of the Aged Care Industry's most Influential Business Leader of the year 2013 and numerous other awards including Runner up CEO of the Year at the Australian HR Institute. He served as President of Leading Aged Services Australia in Western Australia.

In 2014, he became CEO of Appellon formerly Pulse Australasia, a Technology start-up that has produced the world's first Digital SaaS platform that measures, monitors and influences the culture of organisations.  The platform is currently being taken to market Globally.

In 2015, Stephen was awarded an OAM for Services to the Aged Care Industry.

He is now the CEO of ApolloCare.  Australian aged care has a well thought-through regulation and funding model: Care is government funded and regulated, Infrastructure largely funded by residents with means, largely neutral in respect of provider type. Many smaller providers have not kept pace and are struggling: more demanding consumers, more stringent regulation. ApolloCare sees an industry consolidation opportunity, putting investor funds to working upgrading property amenity to attract better bonds. For not-for-profit providers, offering a solution that preserves mission and values - allowing them to redeploy scarce funding.